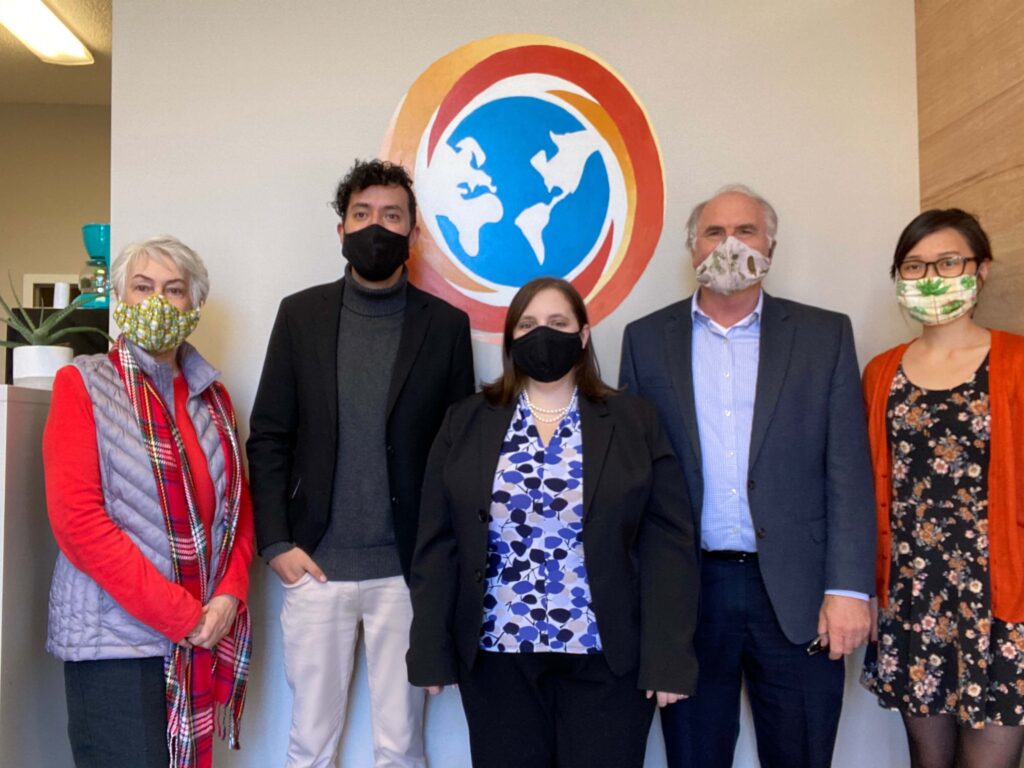 Our mission: To help immigrants and refugees achieve their American dream by providing quality and affordable legal services.

CLIA is a 501 (C) 3 certified nonprofit based in Lincoln, Nebraska and is accredited through the Department of Justice to practice immigration law. We have an experienced staff of attorneys and DOJ accredited representatives available to help.

Why we are different

At CLIA, we specialize in bringing the law to your corner. We are dedicated to understanding what results you want and to helping you understand what actions we can take on your behalf. We will work with you every step of the way to make sure that you understand the choices you are making and feel empowered to make them.

A Team in Your Corner

Every week, our legal team has a meeting to discuss cases. This means that the expertise of the whole team weighs in on your case.

CLIA has been working in the community since 2001 years and has a proven track record of success. We use that experience to help you achieve success. 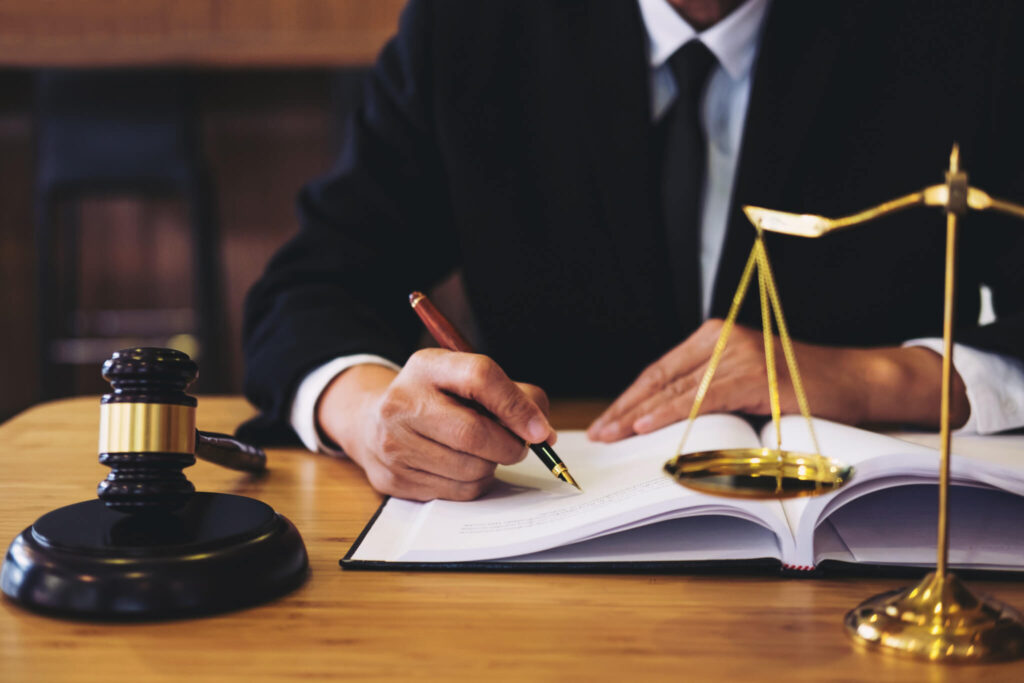 CLIA founder and a fully accredited Department of Justice Accredited Representative. Mr. Graves graduated with a Masters in Biblical languages.

Mr. Rubio is a Bi-lingual DOJ Accredited Representative and graduated from UNL, with a B.A. in Political Science and Psychology. Mr. Rubio is also a Notary Public.

Ms. Choe is a DOJ Accredited  Legal Representative and holds a J.D from the University College of Law.

Ms. Gordin Ramos is a is bi-lingual, and is a DOJ Accredited Representative, and graduated from Doane University with a B.A. in Human Relations, .

Ms. Peterson is a native Spanish speaker who has a Masters degree. She has served both as a school psychologist and as a main support staff member for CLIA since 2013.

Our Board of Directors